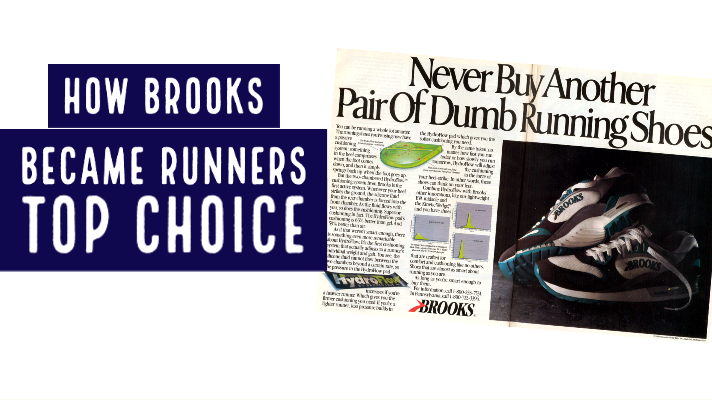 Running is one of the oldest and most inexpensive forms of aerobic exercise for individuals. It is one of the few sports that does not require a ball or other major equipment needed to participate.

Over the years more and more athletic apparel companies have gravitated to this consumer market to offer specific products to serve the needs of runners, and brands have rolled out new shoes and clothing trying to attract the hyperactive market to purchase their products.

From Nike, to Reebok, to Adidas, to Asics, all the major players in the retail apparel space not only offer to the general population but offer some sort of products specifically for runners.

Like most of these companies, Brooks brand was a shoe company that tried to be everything to everyone and offer lines of apparel for every market including runners.

In early 2000, Brooks made a pivot in their business model and changed the shape of their 104-year-old brand forever.

Table of Contents
How Brooks Segments Their Consumer Market

Brooks shoe brand has been around for over a century offering a range of different types of shoes for different target segments. Throughout the 1970’s and 80’s Brooks had made progress within the running niche even though the majority of the apparel offered was for athletes in general.

In fact, as Kurt Badenhausen (2013) points out Brooks had multiple endorsement deals with various sport athletes similar to Nike designed to help sell a wide range of products, including “football’s Dan Marino, James Worthy of the NBA and tennis legend Jimmy Connors”.

What had been momentum of sales revealed a lack of true vision which ultimately curtailed the growth of the company. As a result, the next thirty years for the Brooks brand became a struggle and they eventually found themselves overextended financially.

In 2000, Brooks was on the verge of bankruptcy, having barely enough to make payroll, when their Board of Directors tabbed Jim Weber as CEO. Weber, as Alexia Brue (2016) shares, made a bold choice, “we made a decision that no other brand has made: We decided we’re just going to be a running brand in 2001”.

Making a decisive decision like that forced Weber and his employees to double-down on their efforts and focus on a specific target market, but that choice did not come without consequences. Brue (2016) adds that Weber’s pivot was a surprising move financially, 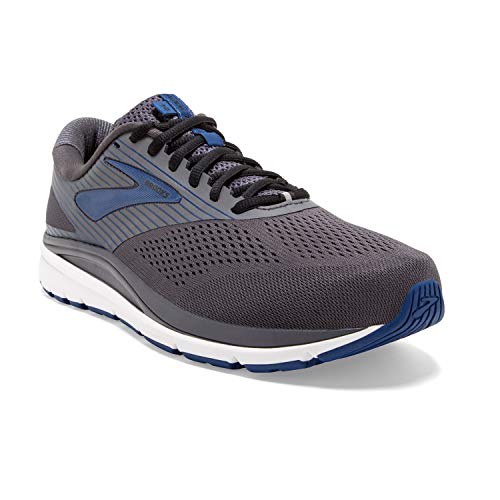 At that time, it was viewed as an unorthodox decision that has since resulted in tremendous growth for the company.

How Brooks Segments Their Consumer Market

When Brooks made the switch to a focus solely on serving runners they needed to drill down and truly understand who their market is and how to serve them better. In order to reach their consumer market and serve them to the best of their abilities they segmented their market into four bases.

These four bases are: demographic, behavioral, geographic, and psychographic. This process of dividing their consumers influenced how they would market their products, what products to create to sell, how runners use their products and what runners are looking for out of their products. So if you are curious the target market for running shoes, those four are the categories that Brooks segmented. 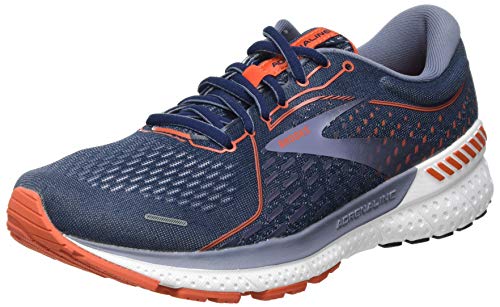 As many brands segment to age, gender, family size or other demographic groups, Brooks chose to serve the entire running audience. Brooks differentiated themselves by determining that they are a “running company” rather than a shoe company.

An audience of runners, as research provided by Running USA (2017) details is almost 17-million strong per year, a far cry from the billions that Nike advertises to each year. This first step in establishing who they are helped narrow the demographics of their market.

As Phil Wahba (2014) explains, Brooks focuses on runners in the United States through a grassroots approach “you have no waste when you go to a running event—they’re all runners. We spend all of our marketing dollars talking to runners”.

This purposeful and laser targeted approach helps Brooks geographically segment their audience, understand who they are and the needs of runners while simultaneously persuading them to share their message organically.

Another key element of the segmenting process for Brooks was to fully understand the lifestyle of runners through behavioral segmentation. As Eventbrite (2016) points out, runners “favor custom experiences”.

What that means for the Brooks brand is to produce shoes that fit the needs of the consumers. Some of their shoes have more padding, sleeker design and the durability to last for miles.

Greg Petro (2016) points out that Brooks understands “each runner is unique—there are a lot of biomechanics involved—so we built a brand anchored in science and technology and then added functionality and art based on runner insights”.

It is impressive to see how Brooks took the time to immerse themselves in understanding how or why someone choses their product and tailored their product to fit their needs.

Brooks running shoes are specifically designed just for runners, so more often than not they are not found in many big-box stores, but rather specialty running stores.

Truth be told this came true when I did my research of 3800+ runners surveyed - Brooks Running shoes came out on top.

From a geographical segmenting perspective, Brooks made sure to place their product where their target market shops. Phil Wahba (2014) adds that Brooks gets about “40% of its sales on specialty stores that cater specifically to runners (there are 1,100 such stores in the U.S.), as well as a big portion from sporting goods chains such as Dick’s Sporting Goods”.

Putting their product in these specialty stores as well as online retailers like Amazon has helped position Brooks as the premium running shoe brand.

What has been one of the most compelling details about the Brooks brand is how they have taken the “inch-wide, mile-deep” approach to their products, and this process has delivered tremendous value to runners and created a cult like following for their brand.

This psychographic segmentation of the Brooks audience is one that values attitude and fits their lifestyle. The attitude that runners have towards their brand is impressive and aspirational for other brands. Research by Eventbrite (2016) echoes these sentiments, “upwards of 60% of runners say they aren’t influenced by advertising.

The good news is, 57% of them say they are willing to pay more for eco-friendly products”. Brooks knows this and it is part of their five pillars within their Corporate Responsibility program.

This program, as Brooks (2018) describes “is led by our Corporate Responsibility team, which engages with all levels of the organization to manage our environmental and social issues”.

These issues include community, fair labor, product design and materials, manufacturing, and their footprint, some key issues to runners.

Their cult-like following has been ignited by popular races across the nation. Claire Suddath (2018) shares that not only is Brooks the top brand at specialty running stores, it “has produced the first-or second-­most-popular shoe at the Boston Marathon for the past four years

At the 2016 Olympic marathon trials, more runners wore Brooks than any other brand”. Similar to how basketball players swooped up the latest of Nike’s Jordan iteration, runners are following a similar path because of the popularity of many races. Runners clearly value the down-home demeanor and passion that Jim Weber and his team share about their products. 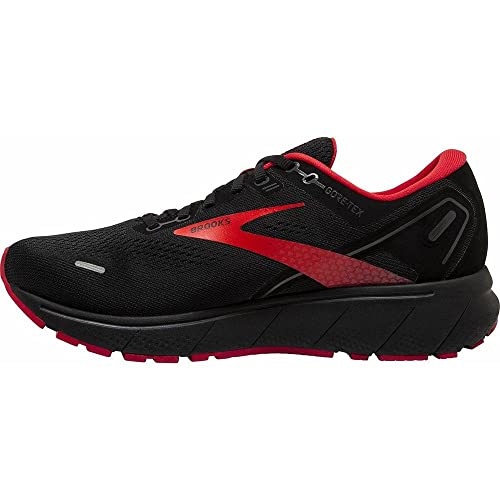 The Brooks brand is part of Warren Buffett’s Berkshire Hathaway Incorporated company. Buffett has acknowledged the long-term vision of Jim Weber and his team and eventually spun the company off as a standalone business in 2012.

Focusing solely on runners is a niche approach and it certainly influences how they develop promotional strategies. One of the most humorous and successful publicity plans that has proven to be beneficial is when they “sponsored” runners for $1.

This stunt, as Claire Suddath (2018) shares had more than 60,000 people head to social media sharing posts about their “sponsorship” deal, posting #brooksendorsed or #brooksathlete hashtags on pictures of themselves wearing Brooks shoes.

Segmenting has proven to be a lucrative pivot for the Brooks brand and as sales continue to rise, they continue to position themselves as the premiere running shoe brand in the world.

Earning the trust of consumers is one of the hardest elements of marketing for brands. Brooks has earned the right to become a trustworthy brand as a result of a steadfast commitment to a core target audience.