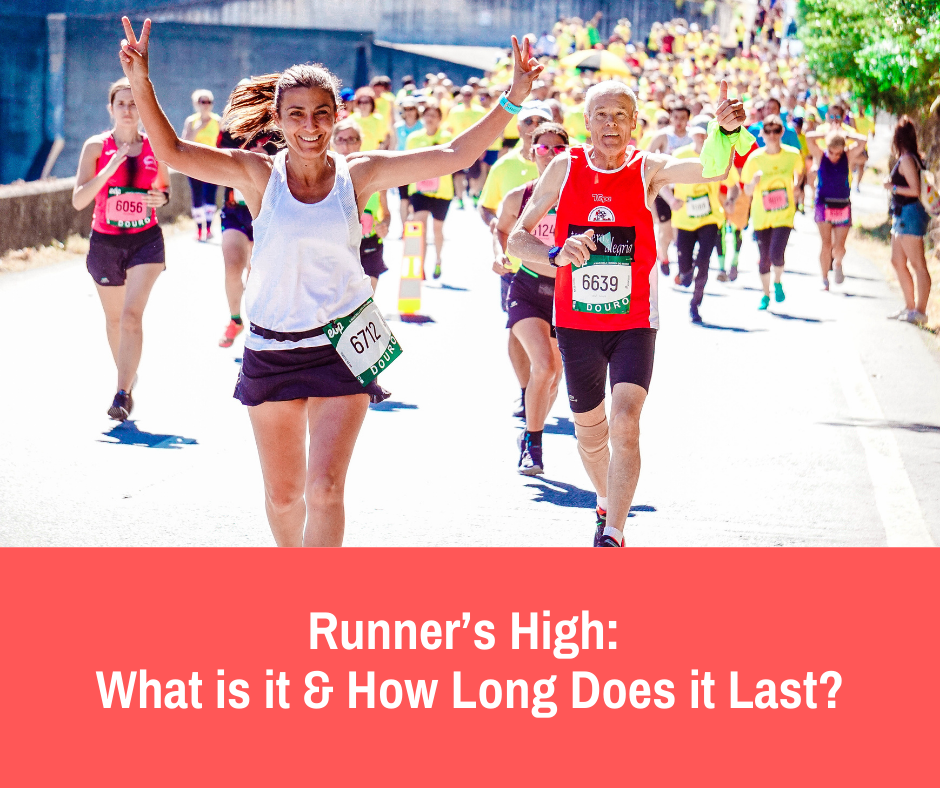 Have you ever completed a run and felt that subtle feeling of euphoria that just made you feel happy and accomplished? Well, guess what, you probably just caught that bug we call Runner’s High!

This is a feeling that many new and elite runners alike are continuously seeking throughout their running journey, but what causes this?

As a general rule, runner's high is the wave of happiness and satisfaction that comes with such an accomplishment of running a distance over three miles, often times triggered by the release of norepinephrine secretion, dopamine, and serotonin creating a feeling of euphoria.

How long does it last?

Why do I want to feel it more?

In this article, I will go over the basic science behind runner’s high, the short and long-term effects, and then go over how you can feel it again and again. So let’s get into it, shall we!

If you have ever completed a run or an extended period of aerobic exercise that was just on point and then felt the wave of happiness and satisfaction that comes with such an accomplishment, then you’ve had runner’s high.

This feeling is full of positivity, euphoria, and almost invincibility. It truly has a positive impact on our psychology and perception of reality, and this often comes from rhythmic physical activity like long-distance running. This feeling can last for a few moments, or even up to a few hours.

The most popular scientific theory behind this euphoric feeling is that the body is overloaded with Endorphins.

Melissa Conrad Stoppler, MD, describes this by saying, “Endorphins are among the brain chemicals known as neurotransmitters, which function to transmit electrical signals within the nervous system.

At least 20 types of endorphins have been demonstrated in humans. Endorphins can be found in the pituitary gland, in other parts of the brain, or distributed throughout the nervous system”. 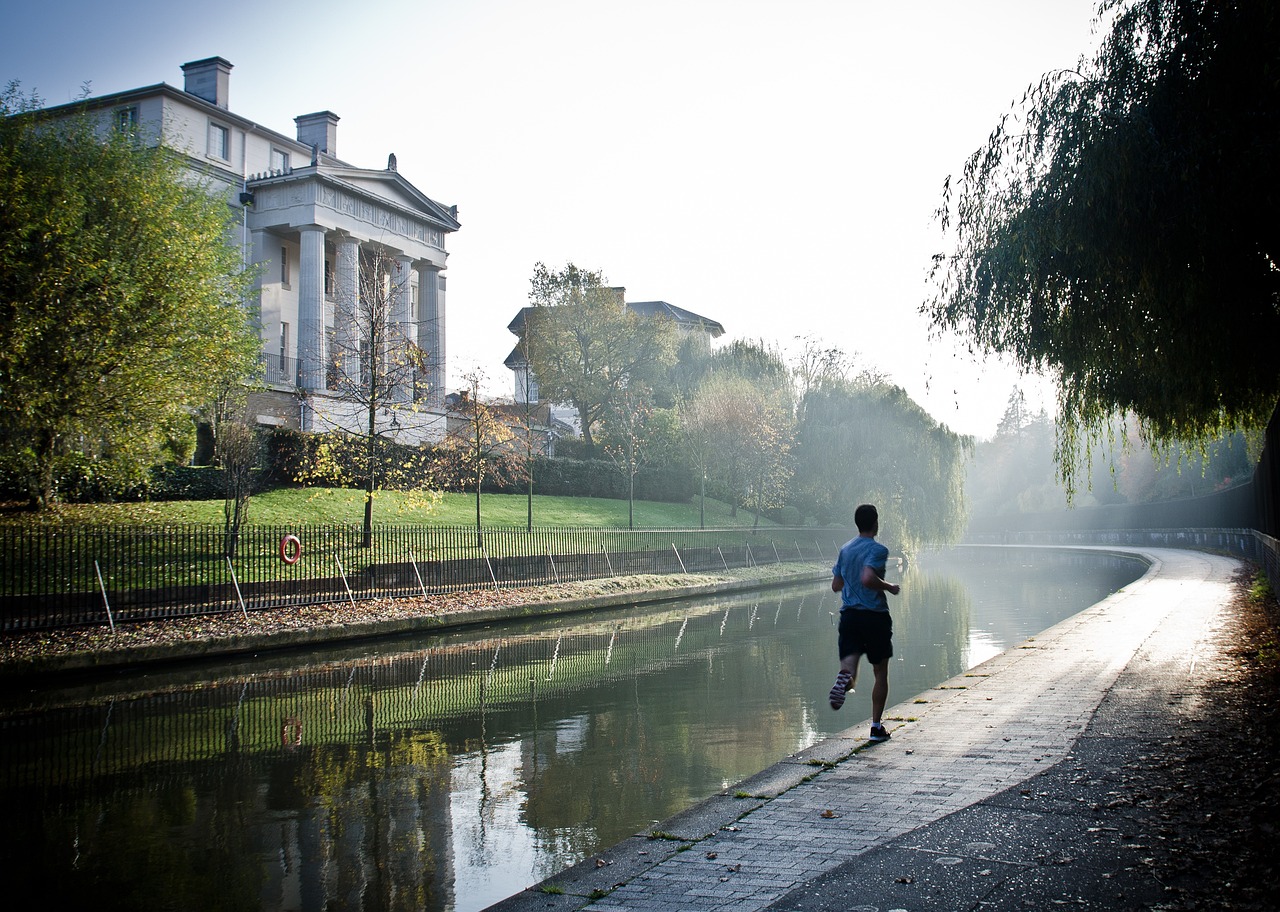 This powerful chemical is also known as a natural defense against pain, stress, and anxiety, which are all very common in the modern and inactive world that we live in today.

Endorphins will naturally help decrease these symptoms, and this is often achieved through endurance activities, like running.

Although this scientific theory is the most popular and accepted explanation, there is some suggestion that this chemical might not actually be the greatest contributing factor to the runner’s high euphoria as once believed.

Norepinephrine secretion, dopamine, and serotonin are all also shown to be released during physical activity.

These are all chemicals that can contribute to reducing depression and enhancing the feeling of euphoria, it is possible that a mix of all these chemicals is released during prolonged periods of long-distance running or physical activity. 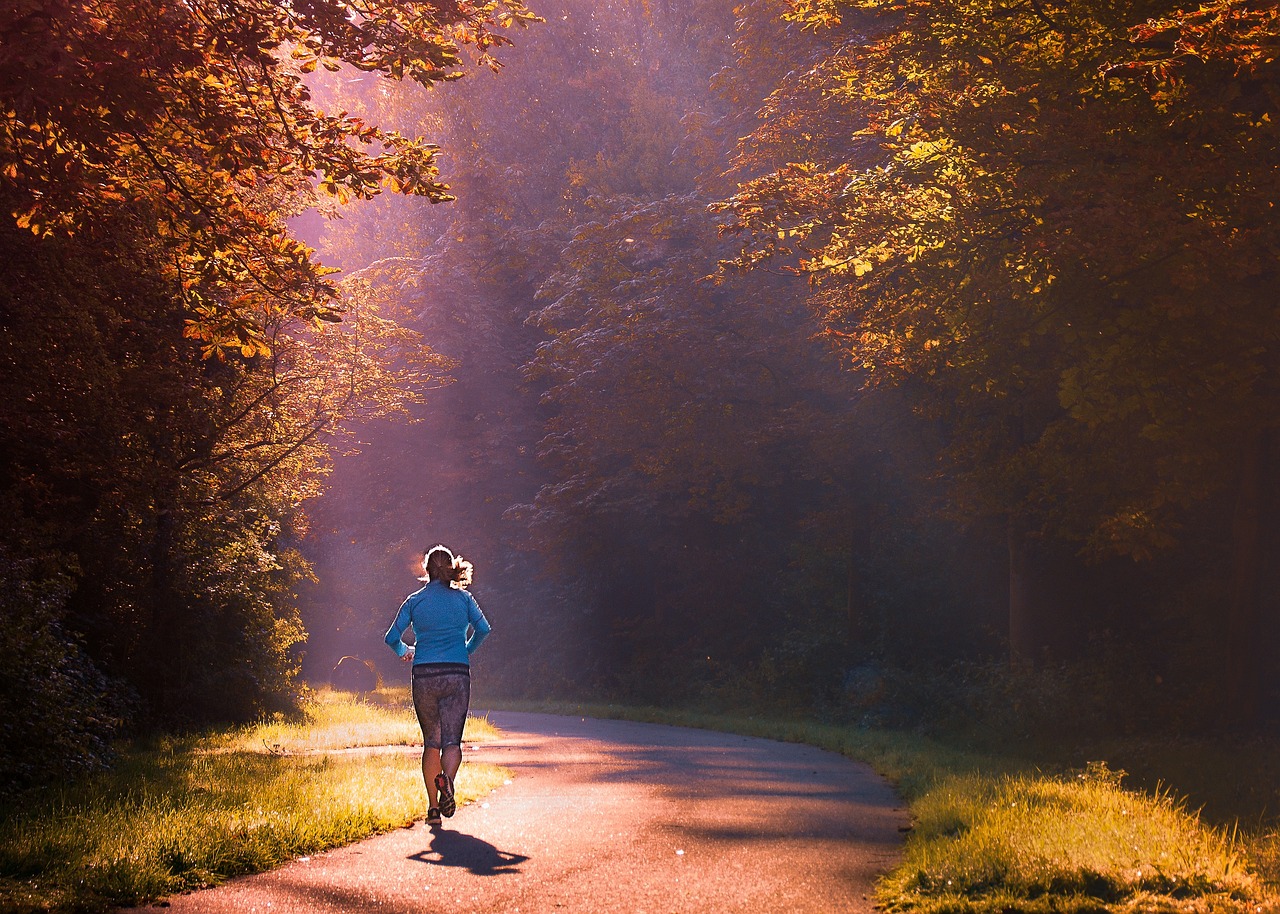 A final theory that has surfaced recently is that the runner’s high feeling may also be an indirect result of the body attempting to regulate body temperature, as any sort of distance running has been shown to raise body temperature a fair amount.

In the end, it may be an ideal mix of all of these factors, but so far science is still trying to pinpoint the exact cause of the illustrious runner’s high.

In addition, Self Magazine adds "Intensity matters, too, and moderate intensity is best. “This seems to trigger an environment in the brain where blood flow is maximized and endocannabinoid receptors seem to be the most stimulated and most receptive".

Although runner’s high is most known for its short term euphoric effects as a result of physical activity, there are also some proven long term effects that can carry over from session to session. This effect will of course not just affect mood, but overall health and wellbeing.

I have shared the short term effects of runner’s high pretty much this entire article. Generally, It provides an intense feeling of happiness, satisfaction, and accomplishment.

I think we have pretty much beat the word “euphoria” to death at this point, but that very well may be the best single word to describe the short term feeling of this high. 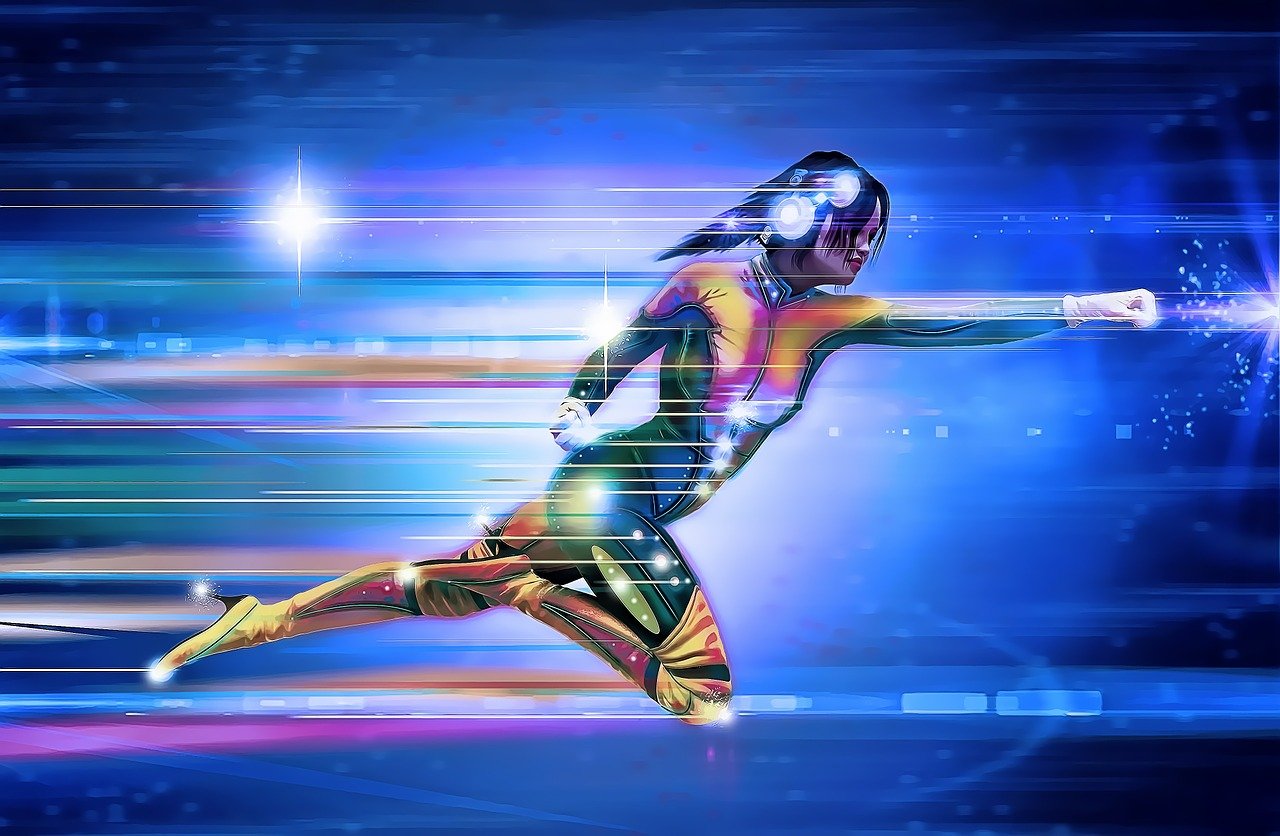 This runner’s high feeling can last from a couple of minutes to a couple of hours (if you are super lucky), but this depends on a multitude of biological factors as well as the intensity and density of your physical activity.

The long term effects may not be a direct result of the runner’s high, but more of a result of chasing this feeling. It is no secret that consistent physical activity provides a multitude of physical and psychological health benefits.

The most prominent psychological benefits will include less anxiety and depression, and better mood, relaxation, confidence, and general well-being.

The physical benefits are often talked about, as it improves circulation and self-esteem, and also lowers blood cholesterol and reduces body fat.

These prolonged benefits can lead to improved long-term quality of life, so why not get out there and give it a try?

Runner’s High: How you can feel it too

Now that I have shared a small grasp of the science, short and long term physical and psychological benefits behind runner’s high, Let's look at some of the most popular activities that will lead to such a euphoric feeling.

It is evident through its very name that runner’s high is most commonly a result of long-distance running (most notably the marathon and half marathon), but there are some other activities that can contribute to this feeling. It's not just for long-distance runners though.

That’s right! You may not even have to run an entire marathon to understand the runner’s high that everyone is talking about! You really just have to pick your favorite endurance activity and train intelligently in higher volume or repetition.

You can probably reach your runner’s high with not just running, but also cycling, swimming, rowing, or any other form of workout that you can perform at a sustained moderate effort for over 30 to 45 minutes at a time.

It should also be included that most of these exercises can be performed in a very rhythmic fashion, so consider this while selecting your exercise of choice.

With so many health fads, supplements, and drugs out on the market today it is refreshing to be able to lean on something that is naturally occurring in your body.

The runner’s high is almost a sacred right of passage for distance runners and all endurance athletes alike. It has proven physical and psychological benefits for the long and short term.

Given so much upside, it’s hard to think of many reasons why you shouldn’t go out and chase this feeling. The benefits go beyond just a sensation, but it will often give you more control over your life as a whole and you may just feel more confident.

So if you ask me, I say you should lace up those shoes, get out there, and chase that inspiring runner’s high and earn your post-race beer!

How to buy a Used Treadmill For Sale (safely) on Craigslist
What to Eat Before Running a 5K Race
The 7 Benefits of Running Compression Socks
Stability vs. Neutral Shoes: Everything You Need to Know
20 Post Run Foods That You Should Eat
8 Simple & Healthy Breakfast Ideas for Runners
Does a Color Run Stain Your Clothes?
7 Helpful Tips for Staying Motivated for Your First 5K