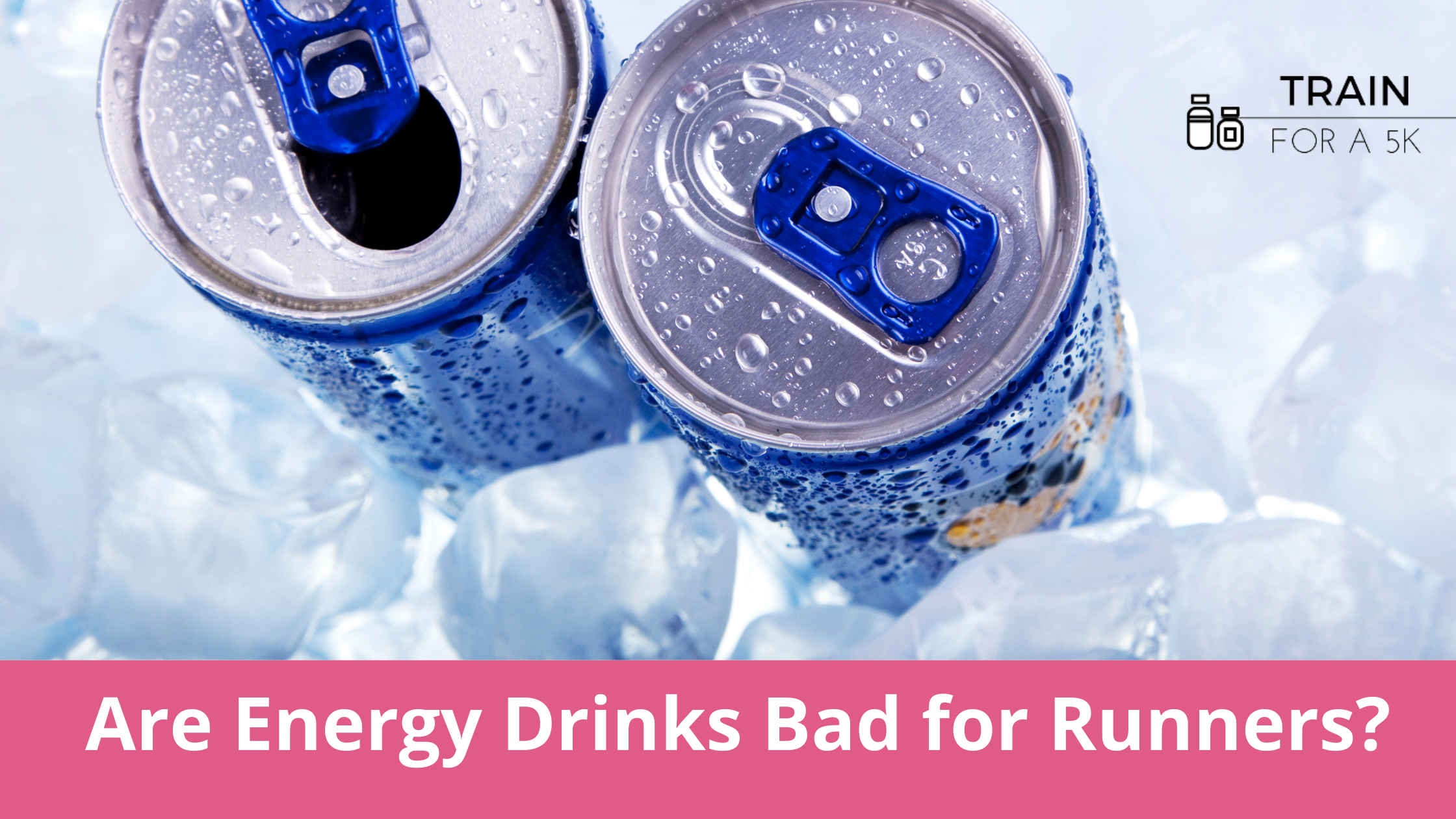 Energy drinks are often touted as being bad for runners, and people in general, but regardless of this energy drinks are steadily growing in popularity across runners and other fitness circles alike.

We even see professional runners sponsored by energy drink companies like Red Bull.

While any substance can be harmful if you consume too much, reasonable amounts—like 1 energy drink per day—should have few negative effects on your running and might even improve performance.

However, look to consume the sugar-free variants of these drinks, as some do contain high quantities and this is probably the most harmful substance included within most energy drinks.

There is quite a bit of information to unpack here, so let’s start by looking at the most common ingredients within all energy drinks and the possible effects they will have on your body.

Are Energy Drinks Bad for Runners?

What Are Energy Drinks and What's Inside?

Essentially, energy drinks are caffeinated drinks that give plenty of people a tasty kick on energy. They come in plenty of different brands, flavors, and types. Some are better than others.

Most people will get nervous at the number of ingredients that they see on the labels of these drinks, but in general, they are not as harmful as you might think.

Just because you cannot pronounce an ingredient does not mean they are unhealthy. Something to think about.

That being said, let’s take a look at the 10 most common ingredients in energy drinks and look at the effects they have on your body.

Is it bad to drink energy drink before run?

It is generally recommended that you avoid drinking energy drinks before running, as they can often make you feel more tired and dehydrated. This is because they contain high amounts of caffeine, which can interfere with your body's ability to regulate its temperature during exercise.

Additionally, energy drinks are high in sugar, which can leave you feeling sluggish and lead to cramping during your run. If you do want to drink an energy drink before running, it is best to follow it with plenty of water to stay hydrated and prevent any negative side effects.

10 Most Common Ingredients In Energy Drinks:

This is probably the most potentially harmful ingredient in energy drinks, as it is responsible for unnecessarily driving up total daily caloric intake throughout the day without nearly zero nutritional value to accompany it.

Needless to say that this is not the optimal substance to include in any beverage.

That being said, plenty of other drinks include high contents of sugar and people drink those, so it’s worth examining your total sugar intake throughout the day in general.

This is something to be mindful of, but thankfully nearly all energy drink companies have a sugar-free option, which negates the negative effects of sugar.

Artificial sweeteners are overhyped as harmful chemicals, as they would need to be consumed at an incredible amount to reach potentially harmful limits (like 30 cans of an energy drink in a single day).

This is the primary stimulating ingredient within these energy drinks. It is also included in drinks like coffee, soda, yerba mates, and plenty of tea. Caffeine increases alertness, focus, nervous system function, and blood flow.

However, consuming high levels over time can have long-term drawbacks, and these drinks can include up to 200mg of caffeine per 16oz can.

For reference, a normal cup of coffee includes about 95 mg of caffeine. So needless to say you might be getting the “jitters'' from consuming that much caffeine in a single sitting.

That being said, it really is only harmful when over consumed, and while 200mg is incredibly high in a single sitting, it is nowhere near the upper limit for what an adult can consume per day, which is around 400mg.

This may be one of the healthier ingredients in an energy drink, as it contains antioxidants, and has been shown to improve insulin sensitivity in most people. There are few red flags with this and can probably be regarded as a “plus 1” for energy drinks.

We will say the same thing about the upcoming B vitamins on this list.

This ingredient can be shown to positively influence the action of insulin, which we already mentioned to be a hormone essential for blood sugar control.

That being said, there is not enough of this in any energy drink to have a positive or negative effect on your body, so this will once again be thought of as a neutral ingredient within energy drinks.

Tied to improved focus and having a good safety profile, ginseng will have never a few healthy drawbacks when consumed in the amount that’s in an energy drink.

The biggest issue found in ginseng is that if over consumed it can lead to GI problems like cramping or diarrhea, but this was only an issue in a select few.

Furthermore, there is not enough within an energy drink to have a negative impact on your health or your running.

This is a natural source of caffeine that energy drink companies put inside their drinks, but these also provide little positive or negative impact within an energy drink.

Although shown to provide promising results in passively burning fat as a source of fuel, it still does not seem to have a high enough dosage within any energy drink to provide either positive benefits or negative consequences.

So after all of this, we can probably assume that the two most impactful ingredients within most energy drinks are sugar and caffeine. As runners, we will probably have a few problems when consuming a single can of any energy drink before a run.

As with all things, however, the dosage makes the poison, so be careful not to over-consume any energy drink.

How will Energy Drinks Affect Runners?

Similar to energy bars, Energy drinks can provide a kick of energy for runners looking to wake up and improve focus for a run, workout, or race. As we spoke of before, drinking a single can of an energy drink like red bull will probably only improve performance for most runners.

We even see some professional runners being sponsored by companies like red bull and drinking these about an hour before a big race.

Keep in mind that we should not copy everything that professional athletes do, but this can serve as a guide to say that it’s not going to be bad.

Anecdotally, I specifically remember watching Olympic Bronze medalist from Great Britain, Josh Keer, sipping on a can of red bull before running an American Soil record of 3:31 in the 1500m. 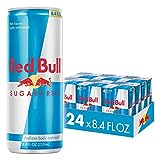 Again, this is not to say we should all copy Josh Kerr, but it might serve as an example for showing that in particular circumstances, energy drinks are obviously not “bad” for runners if consumed in sensible amounts.

All of that being said, it’s probably best not to become too reliant on any single stimulant for performance benefits in running. Best to diversify your caffeine consumption to other items like Tea and Coffee. 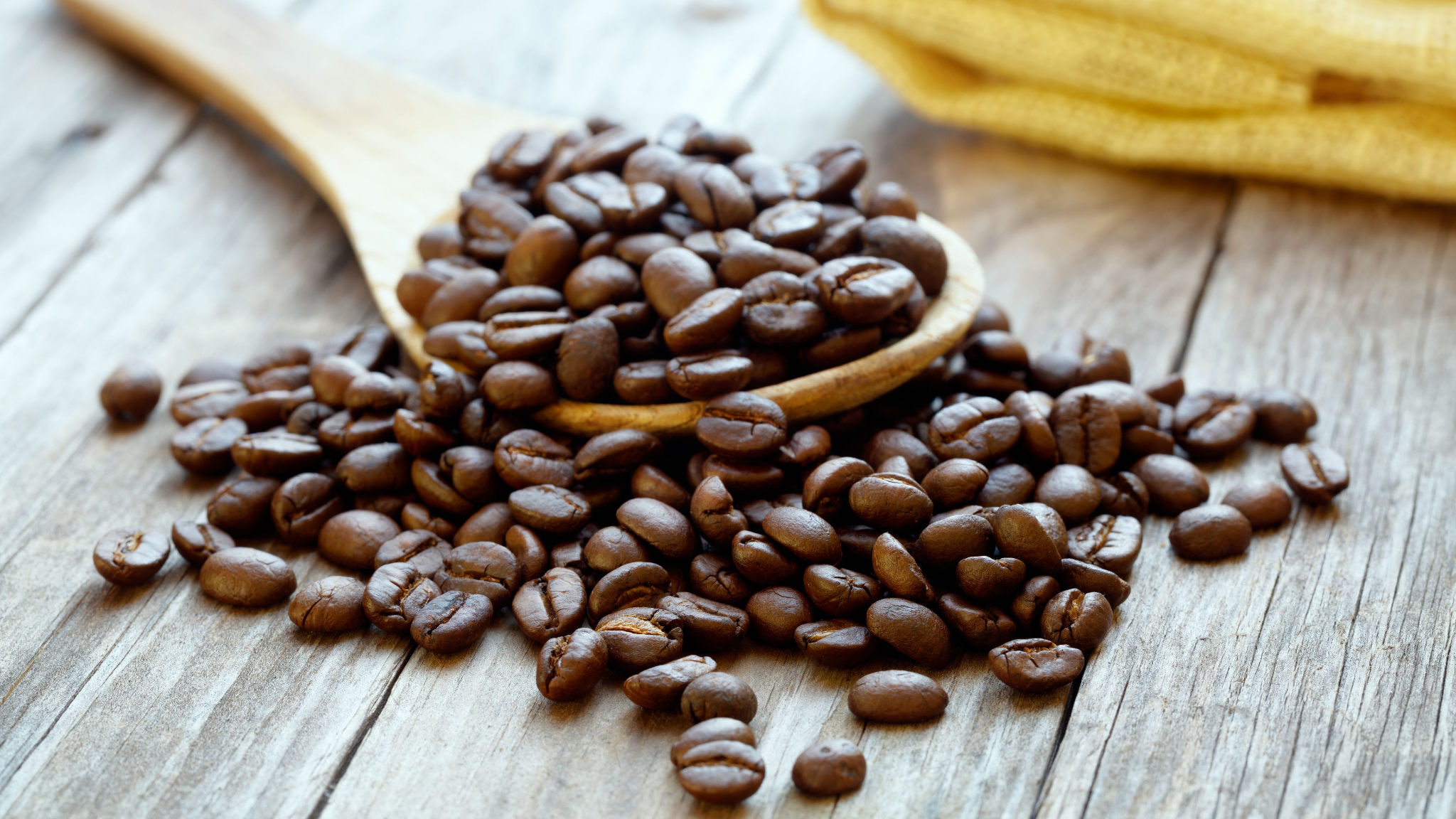 Alternatively, you can always look to have more hydrating supplements like electrolyte powders or tablets. Think Nuun, Liquid IV, and Bix hydration products.

Other supplements that are catered towards boosting the immune system might be a great alternative as well, as they include plenty of energizing and hydrating vitamins and minerals.

After all of this, it feels safe to say that energy drinks are not bad for runners if consumed in reasonable amounts and timed in a productive manner—like an hour or so before a key session.

Finally, try not to consume any caffeinated substance too close to your bedtime. Caffeine’s half-life can mean it takes up to 10 hours for it to properly process out of your body.

One thing we know about caffeine is that it abstracts productive sleep, which can always slow your recovery horizon. Given most people's bedtime. Try to stop drinking caffeine around 12-1 pm so you can get quality sleep starting at a reasonable hour. The other option is a sugar-free energy drink or just drink water.

Which energy drink is best for runners?

Gatorade's GatorLyte is a great alternative to a sugar and caffeine filled energy drink. 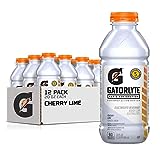 4 Reasons Why You Have A Sore Throat After Running
The 10 Benefits Of Insoles For Runners
Blue Emu vs Australian Dream
Why Do Runners Wear Foil Blankets After A Race?
6 Best Post-Run Stretches To Keep You Loose
Why Do Runners Have Lower Heart Rates? Science Behind It
Yoga vs Pilates – Which is Better for Runners?
How to Return to Running After COVID Safely (My Experience)