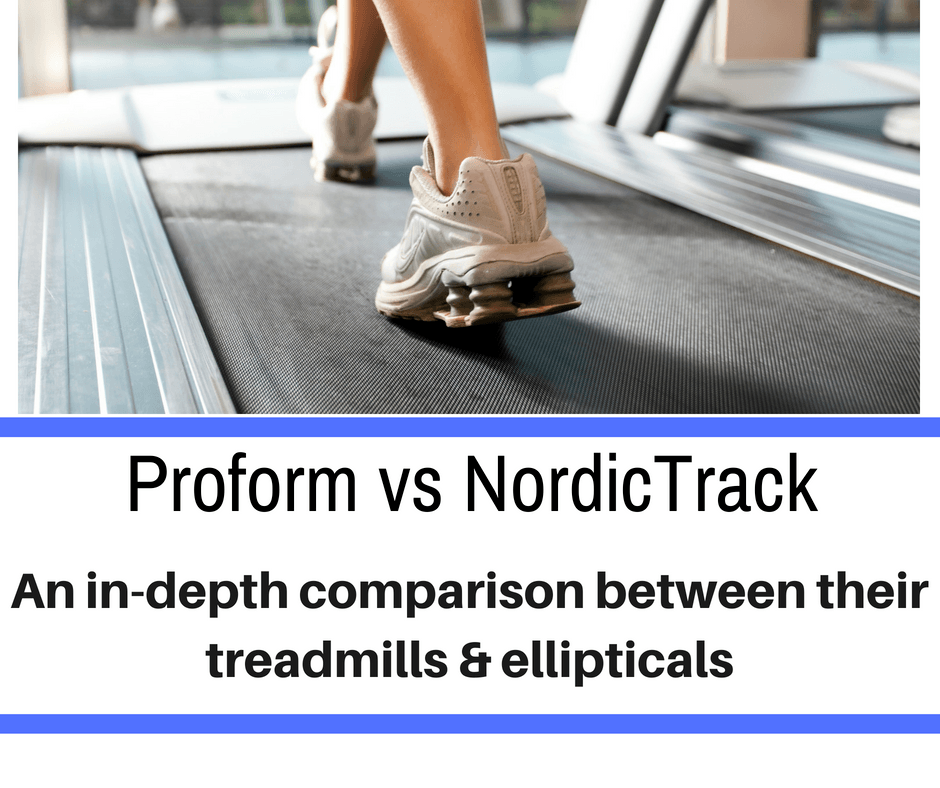 Owning a treadmill is a great way to exercise. Most treadmills offer additional features to help assist with your fitness goals.

They're two of the most well-known manufacturers. While they have distinct features, they also have many similarities.

Let's take a closer look at both of these treadmill powerhouses.

The parent company of both NordicTrack and ProForm is Icon Health and Fitness, which is also the country's largest retail fitness business.

Edward and Florence Pauls established NordicTrack in the 1970s. Edward created and installed a ski machine in his garage so he could train for the VJC cross-country ski race after work every day.

Edward and Florence began selling the Flip Ski in their basement in 1975. These items were originally referred to as "Nordic Jock." When they discovered that their ski machine was a great form of cardiovascular activity, they renamed the firm NordicTrack.

Edward and Florence began producing and selling the NordicTrack ski machine in 1975. CML Corporation acquired them in 1986.

CML began producing other fitness equipment alongside the NordicTrack ski machine shortly after its founding. A fast expansion ensued. CML Corporation filed for bankruptcy in 1998, however, as a result of which Icon Health and Fitness acquired NordicTrack as part of the reorganization.

Gary E. Stevenson and Scott Watterson started ProForm in 1977 as a trampoline firm. The company initially manufactured trampolines, but it has since expanded into indoor rowing machines, treadmills, home gyms, and exercise bikes.

Weider Health & Fitness was purchased by Joseph Weider, who himself had previously sold it to ProForm. Both Joseph and his brother Ben were bodybuilders with a stake in the health and fitness sector. Joseph Weider is responsible for bringing the Mr. Olympia competition to fruition, which is regarded as the ultimate bodybuilding contest in the globe.

Weider sold ProForm and a few other firms to IHF Capital Inc, a unit of Bain Capital, in 1994. The companies were renamed and reorganized into Icon Health & Fitness.

While the same holding company owns both NordicTrack and ProForm — Icon Health & Fitness — and while both brands' treadmills are produced on the same line, they remain distinct companies.

Icon has made NordicTrack Treadmills its premium high-end brand, whereas ProForm is the mid-range brand. The iFit app that both models of treadmills are equipped with is licensed by Icon.

NordicTrack also produces and sells incline trainers, these offer up to a steep 40 percent incline or 6 percent decline.

ProForm makes strength training equipment, including dumbbells and benches, as well as resistance bands. ProForm is the manufacturer of HIIT workout machines, as well as a fitness mirror with onscreen fitness instructions.

Both brands offer different-size motors, depending on the treadmill model you're considering. Whatever your fitness goals and levels, one of these brands will have a motor that will keep up with you. 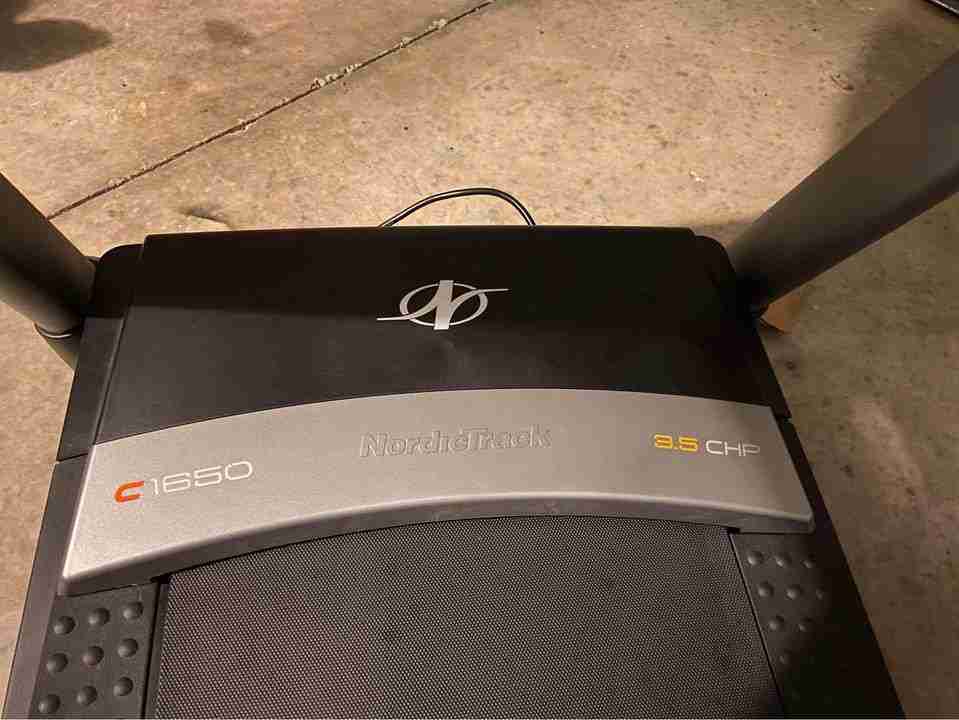 NordicTrack's treadmill motors range from 2.7 to 4.25 CHP. The NordicTrack 1750 treadmill, for example, has a 3.75 CHP motor, whereas the T7O.S treadmill has a 2.75 CHP motor. NordicTrack motors tend to last longer than Proform and NordicTracks have a higher resell value.

ProForm's motors are comparable to NordicTrack's, but it varies depending on which model you're looking at. The ProForm treadmills have a variety of motors, ranging from 2.5 CHP to 4.5 CHP. The Pro 9000 has a 3.6 CHP motor, whereas the Carbon T7 features a 2.6 CHP motor. 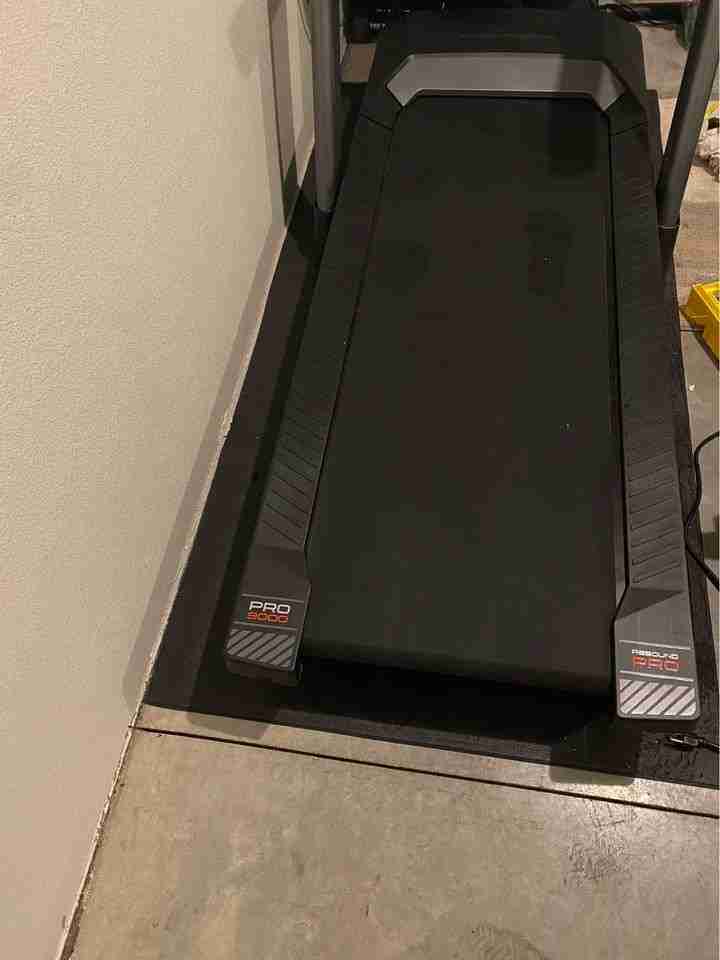 NordicTrack machines are higher-end treadmills and they range from $3,800 for the Commercial X32i, to $ 1,199 for the EXP 7i. Depending on the model you’re looking at, there could be between 20 to 44 built-in workouts.

On the lower end, the more popular T6.5 versions are around $1,000 and offer a tremendous value with the large LCD screen and ability to stream thousands of workouts.

ProForm is a mid-range treadmill, with prices from $ 2,000 for the Pro 9000 down to $ 599 for the Performance 400i. Depending on the treadmill that you’re looking at, you could have access to between 18 and 40 built-in treadmill workout programs.

The interactive personal training programs are highly tailored and offer different levels for users to choose their own treadmill workouts.

Both Proform and Nordictrack treadmills offer a wide-range of treadmills many of which rank in the top five in categories including Best Value, Best for Apartments & Best under $1000

If you are looking for a great value, you might want to consider Echelon Stride treadmills.

Each ProForm treadmill has its own unique warranty, but the majority of ProForm machines include the following warranties: Proform offers a lifetime warranty on the frame and motor

Although NordicTrack and the ProForm brand are owned by the same parent company, they are still two distinctively different brands.

Let’s compare the best-selling model of each brand: the NordicTrack EXP 7i and the ProForm Carbon T7.

Let’s have a look at each treadmill.

The NordicTrack EXP 7i features a large running deck, at 20 inches wide and 60 inches long. The 20 inches is on the higher end of treadmill deck width space and the 60 inches make it one of the longer treadmill decks perfect those who have longer strides or need a little more space. 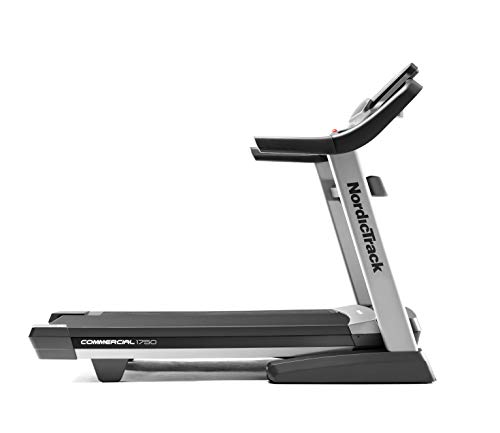 NordicTrack also recommends having a treadmill mat under exercise equipment. Here are the top 5 that are recommended.

The ProForm Carbon T7 has a smaller deck - 20 inches wide and 55 inches long. The Carbon T7 features ProShox cushioning, similar to FlexSelect, it is designed to protect your joints by reducing the impact of your footstrikes.

The more powerful motor is found in the NordicTrack EXP 7i (3.0 CHP) which allows you to sprint, run, jog, or walk without losing performance.

The Proform Carbon T7's motor is 2.75 CHP, plenty enough power to get your daily runs in and push your interval times.

Both treadmills have a maximum speed of 12 miles per hour with an incline range of 0 to 12 percent.

Both treadmills include a 7-inch HD Smart Touchscreen that you can use with iFit workouts. The screen will show the time, calories burned, distance, and heart rate if you're using the treadmill in manual mode. Both treadmills feature buttons below the screen that may be used to increase the speed and incline while exercising.

The iFit membership is included with both treadmills. When you use one of the iFit training programs on an automatic trainer program, the treadmill is controlled by it.

There are no built-in programs on either the NordicTrack EXP 7i or the Proform Carbon T7. If you want to use the treadmill's manual mode, you'll need to build your own workout.

The NordicTrack EXP 7i comes with EasyLift Assist, which helps you to effortlessly fold and transport the treadmill when necessary. The AutoBreeze workout fan will keep you cool while you work out.

The ProForm treadmill uses the SpaceSaver design, which allows it to be folded. You simply let go of the deck and manually assist it to the ground when you're done using it. Both the NordicTrack EXP 7i and the Carbon T7 include handles with integrated EKG Grip Pulse sensors for manually checking your heart rate.

Alternatively, the ifit program will also pull your heart rate info, as well.

Furthermore, they have an add-on tray where you may safely store your phone or tablet while still being able to view the screen.

Both treadmills feature Bluetooth audio capabilities and a set of 2-inch speakers. The auxiliary port provides you the ability plug in your smartphone and listen to your favorite songs or podcasts while you exercise.

Both are also dependent on a wireless or internet connection, especially if you're going to utilize the iFit app. It’s important to note that these treadmills both have a weight capacity of 300 pounds. 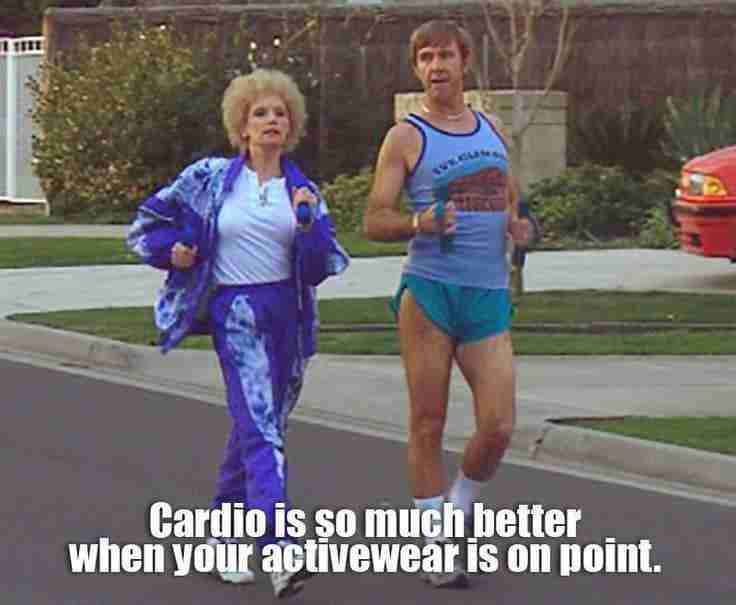 The NordicTrack EXP 7i is slightly higher priced & the ProForm Carbon T7 is right around $1,000.

History Behind the Treadmill:

A basic treadmill is an exercise machine with a belt that individuals can run or walk on without actually getting anywhere. According to Mental Floss, the closest device to what modern audiences know as a treadmill actually originated around 1818.

A civil engineer by the name of Sir William Cubitt made a 24-spoked wheel on which inmates in prisons were forced to walk.

This “treadwheel” was frequently used to grind grain, hence the origin of the word “treadmill.” Many people were forced to march on these devices for the majority of the day for days on end, using their manual labor to make profits for the prisons.

So, if the treadmill seems like a form of torture, this notion actually isn’t that far from the truth. This video explains the information is more detail.

Modern treadmills no longer function as torture devices, but are instead a type of exercise machine where a runner can move without being outside or going anywhere.

Most contemporary machines have screens to display important information about the user’s workout, including calories burned, distance travelled, and speed.