Fitness trackers are popular right now because they help people develop healthier lifestyles. There are a plethora of benefits to using a fitness tracker, and the main one is motivation.

Fitness trackers have tremendous benefits including displays stats, which turns into a game of achieving more for the wearer. Another benefit is accountability.

Accountability is created from reminders to start moving. Other benefits include safety and competition.

There are different types of fitness trackers. One of the popular ones are the type that is worn like a wristwatch. This article compares and contrast two wrist fitness trackers, which are the iFit Vue and FitBit Charge 4.

The information below gives an overview and positive/negative feedback from users. 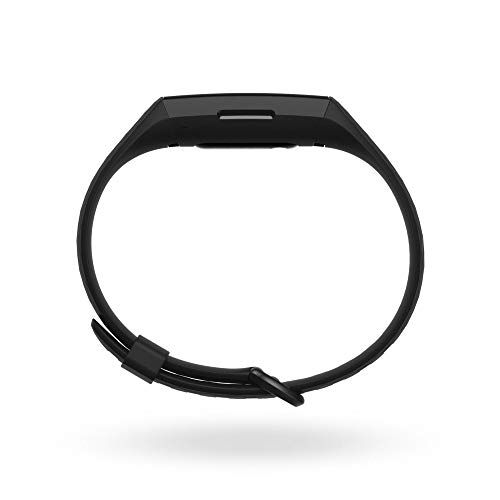 iFit company says one can “turn small actions into huge milestones.” With the iFit Vue tracker, one can set goals, log nutrition, and view data. It is designed to work smoothly with their iFit app in order for people to have a fun, enjoyable experience with reaching their fitness goals.

All data and stats are sync immediately, so customers can track progress. It features a MoveReady technology, which tracks movement patterns and activity switch. It also does real-time reminders, such as move reminders, vibrating wake alarm, and activity/sleep tips. 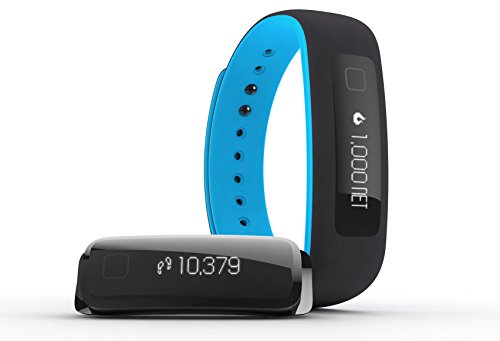 There are other features for the iFit Vue. One of them is an “epic” battery life, which lasts up to 7days, and it has the capabilities to be recharged with a USB port. Individuals can stay connected with the Vue because it can receive missed phone calls and text notifications.

One of the perks of the iFit Vue is the cost. It’s a little more than half the cost of a FitBit Charge 4.

Here are other pros of the Vue: 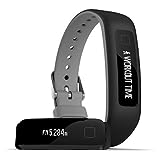 The iFit Vue does the basics well, but it lacks in different areas.

Here are the cons:

The Fitbit company said one can conquer their day make every bit count with their FitBit Charge 4. This unit is a fitness and heart rate wristband that helps individuals maximize their workouts.

Individuals can track important health and fitness data, such as steps taken, distance, calories burned, etc. Specific activities, such as running, weights, and yoga, can be tracked. A phone connection capabilities allows the individual to see running stats on the wrist.

Individuals can also set goals, track workouts, log food, and connect with friends and family through the FitBit app. 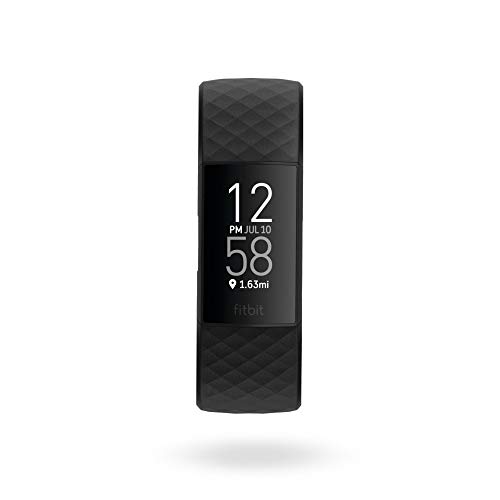 Besides important fitness data, individuals can track sleep through the FitBit Charge 4. It tracks sleep duration, quality, consistency, REM, and time in the light. The wristband wakes the person up peacefully with a silent alarm.

Many customers said it is worth upgrading from the original Charge for many reasons: 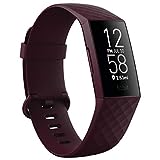 Although the FitBit overpowers the Vue, there are some areas customers feel needs improvement.

Those cons are the following:

So, which is better?

The iFit Vue does a good job tracking the basics, such as sleep, activity, and calories. Viewing the information on the interface is confusing.

While some say the app is confusing, it is a better option to view the data on the app. Though, another downside that has not been mentioned is the app requires a monthly payment to see the full features. 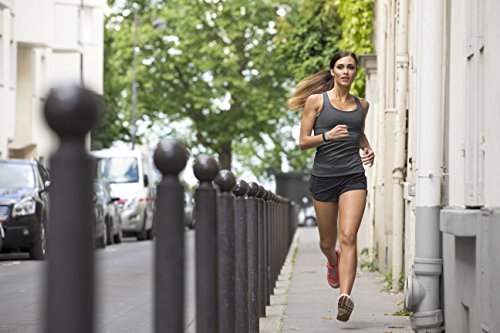 Although the company claims the Vue is made with durable materials, many users report a short life. The band tends to give out, and customers state the reason why they lose the unit or it breaks.

The same information can be viewed on FitBit’s OLED display, but it displays time, heart rate, and steps taken all in one screen. On the Vue, the data is shown separately. 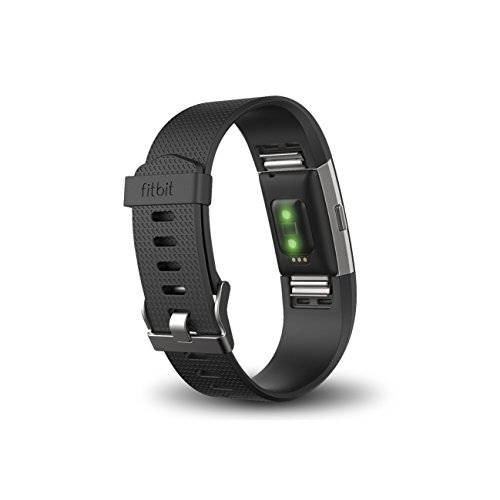 The FitBit can monitor heart rate, whereas the Vue requires a third party vendor. The FitBit also has the option for a stop watch.

The FitBit is built with comprehensive technology to distinguish what activity is being performed whether it is walking, running, playing golf, etc.

It does this to better calculate how many calories are being burned and how long heart rate is in the target zone while performing that activity. 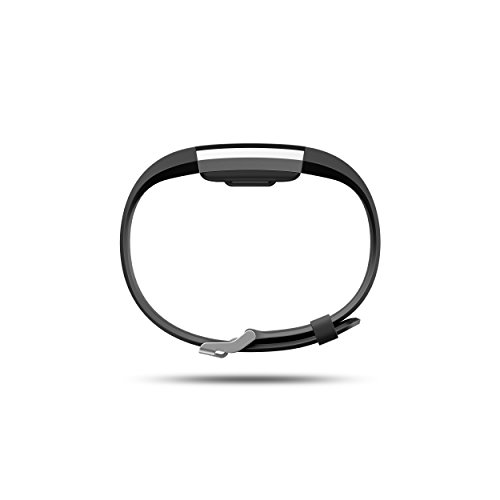 There are other contrasts between the two wrist units. The Vue has 7 different colors to choose from, and FitBit has 6.

With text/missed call notifications, this only works with Android phones with the Vue. Both Android and iPhones can receive this with the FitBit.

In conclusion, the Vue is an economical option for those who just want to view and log the basics.

The FitBit Charge 4 does the basics with extras, such as monitor heart rate and provide guided breathing sessions. The Charge 4 also gives deeper insights on the data.

Plus, poor-quality does not seem to be an issue with this unit. Go with the Charge 4 if money is not an issue.