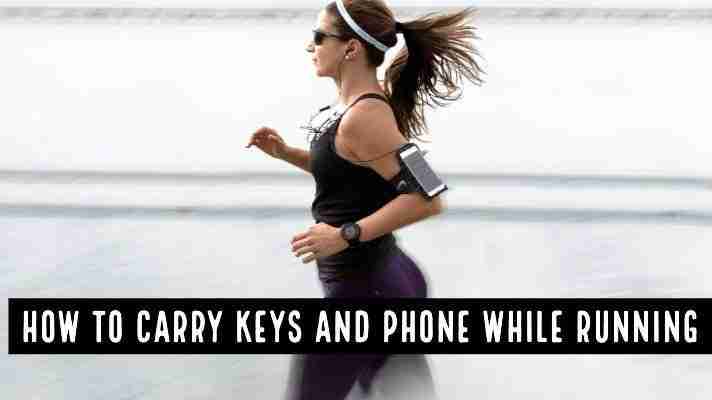 This is a common question posed by beginner and seasoned runners alike.

It’s not possible to just leave behind essential possessions when someone leaves home, especially since the keys are needed to get back inside and the phone is frequently used during emergencies.

To solve this problem, there are a couple of different steps runners can take to bring their keys and phone with them.

Most of them require bringing some extra equipment, but others rely on having decent balance or pants with zippered pockets for easy access.

With this in mind, here are some of the best ways to carry keys, phone, and other essentials while running.

How to Carry Keys and Phone While Running - Stp-by-Step 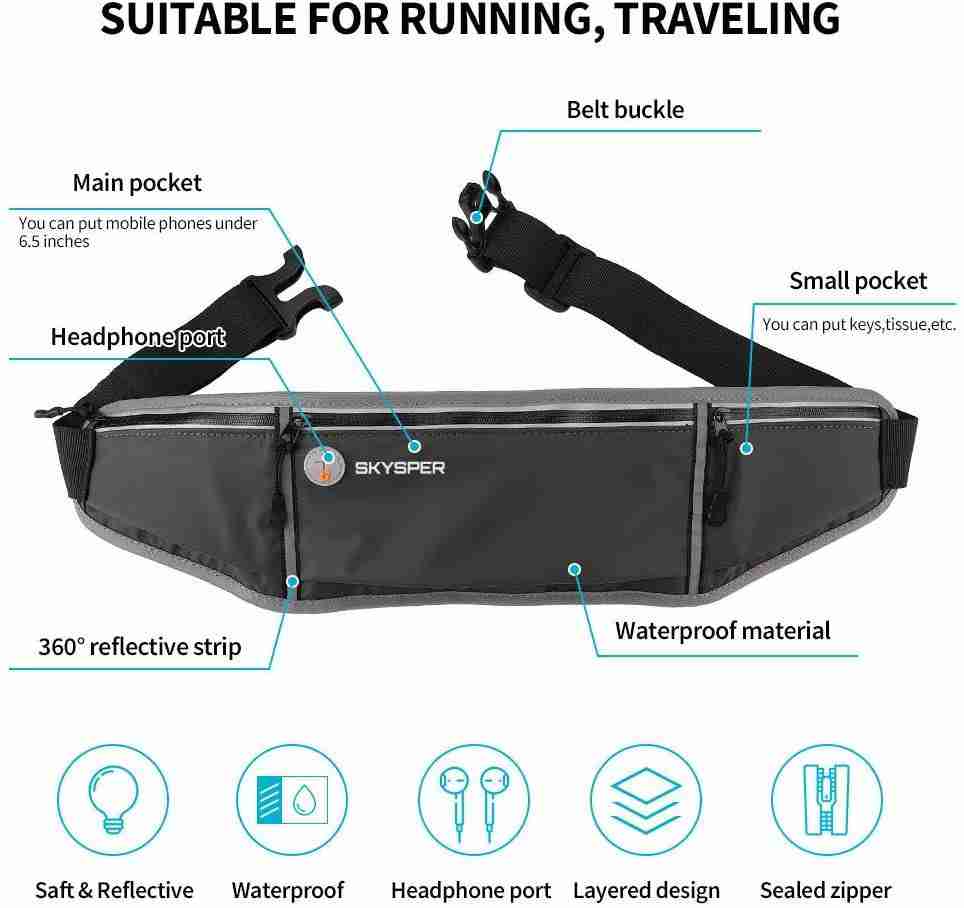 Although they seem like one of the most basic aspects of clothing, pockets weren’t actually popularized until the 16th century in European cultures, according to the Victoria and Albert Museum.

Even when they were invented, they were primarily used by women and kept hidden in the folds of skirts so ladies could keep their essential housekeeping supplies with them without ruining the lines of their clothes.

When it comes to running with pockets, the best method is to find yoga pants or similar bottoms that have zippered options.

The zipper is essential because running involves tons of movement and it’s easy for possessions to slip out and become lost.

Since it is easier to find pocketed women’s workout pants than men’s, it is recommended that guys consider getting a shirt with pockets or move on to step two. 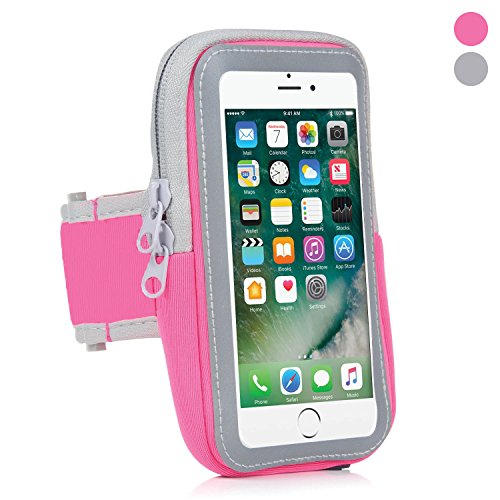 Arm wallets are a nifty little invention. These are bands of fabric that wrap around the arm and typically have small pockets to store items like keys and lip balm.

Individuals who typically bring their phones with them can also get an arm band designed to hold the phone while exercising. Arm wallets possess numerous advantages over regular pockets.

Perhaps the most important is that it allows the phone to be protected while it is in use.

Since many phones now have exercise trackers and apps, this can be crucial so runners and athletes can keep track of their workout without trying to hold the phone in their hands.

In general, armbands and wallets are quite inexpensive and can be customized and adjusted to fit arms of all shapes and sizes.

They also come in a variety of materials and colors, so there is room for creativity and customization.

Runner’s World is actually quite a big fan of the waterproof armband, which is an excellent option for runners who have long workouts and tend to get sweaty.

Amazon has a tremendous selection, Just remember to get one that suits your workout style and phone type. 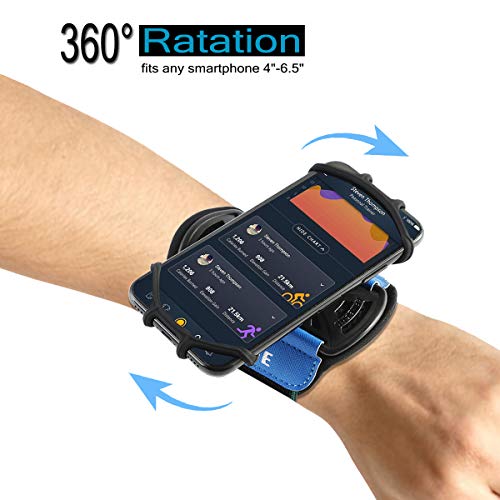 Wrist straps are basically bracelets meant to hold phones, wallets, and other necessary items. Most wrist straps and designed to attach directly to phones and their cases.

"6 Hacks for Carrying Essentials on the Run"

These are the best option since they are inexpensive, don’t take up much space, and mean runners can hold their phone without having to worry about dropping it.

One feature to add to the wrist strap is to purchase a pocket that attaches to the back of the phone.

A pocket or pouch with a button is the best option, because runners can place their keys inside and then seal it. That way, all of the necessities are available.

A cardholder is additionally great for individuals who want to bring their license, ID card, or a debit card with them while on the runner. Since these wrist straps are inexpensive, they are great for runners on a budget.

The only downside is that the individual will be forced to hold the phone while on the go, and it might get a bit sweaty or damp. 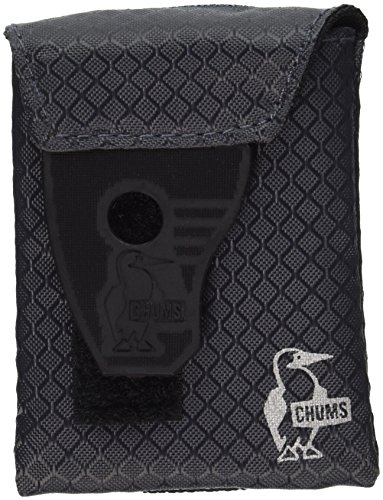 A shoe wallet is exactly what it sounds like. This is the next step for individuals who find arm and wrist bands to be uncomfortable.

The idea behind a shoe wallet is that it is attached to the shoe, typically by wrapping around a lace and then being held on by a series of knots or loops.

Shoe wallets are small and bounce a little on the go.They are also inexpensive, Amazon has a great selection.

Runners might not be able to fit an entire phone inside, but it is a great place for keys, a fob, some money, maybe an ID, or even a GPS or pedometer.

The phone can still be kept around, but individuals who spring for the shoe wallet might need to combine some options.

Also, as a note, some shoe wallets have a tendency to come loose or not be waterproof, so it’s important to read up on models to find the right one for a personal running style. 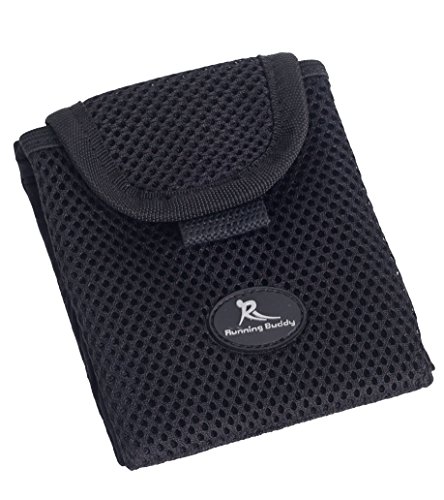 Although some people might consider a running pouch a glorified fanny pack, they actually do have a couple of characteristics that make then stand out.

A running pouch or belt is basically a storage unit that wraps around an athlete’s waist and ensures the user can bring their possessions with them without having to worry about losing them.

So, most running pouches are actually designed to be waterproof to help prevent slippage or the material of the pouch ending up damp or wet.

This further protects the items inside, since the pouch can also resist the rain and help protect the keys and phone from the elements. Most of these pouches are also designed to be quite small, so they don’t bounce or jiggle while in motion.

Unfortunately, this also means there will be just enough room for basic possessions. There is a ton of questions answered about the running pouch on Amazon.

But what more could a runner need while on the go? 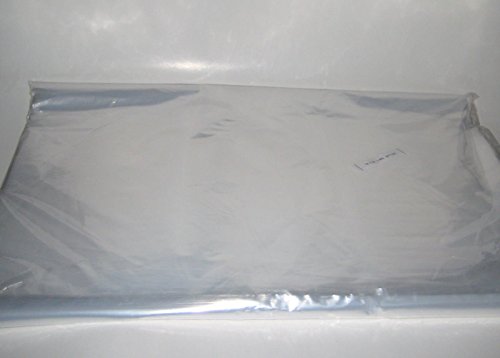 Sometimes, what a runner really needs is to be a minimalist. Someone who runs in all kinds of weather but still needs a way to transport the phone, keys, and wallet can just put the items into the quintessential plastic bag and go.

Plastic bags are inexpensive, and just about everyone has access to one.

This could be a simple sandwich bag or maybe one used at regular stores. Either way, the items are now protected from rain, water, and mud, and sweat won’t even touch the items.

This does NOT mean running in a plastic bag or sauna suit, which is an unfortunate trend that was spread by misinformation. As Military notes, it is unhealthy to try to lose a ton of weight by excessive sweating and wearing plastic.

Instead, stick to carrying the bag with you.

How to Carry Keys and Phone While Running - Wrap Up

Learning how to carry keys and phone while running isn’t really a step by step process, but does actually have a ton of different methods runners can try to figure out which one best suits their needs.

Whether someone wants to be a minimalist with a plastic bag or wants to go more complicated yet long lasting with an armband, there are tons of options out there. Just try to find one that suits a personal running style.