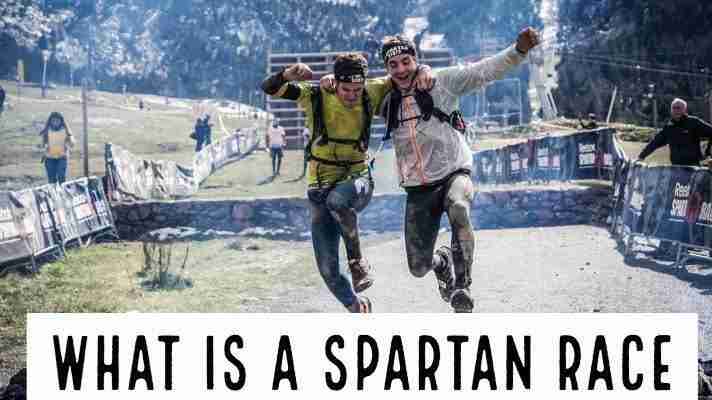 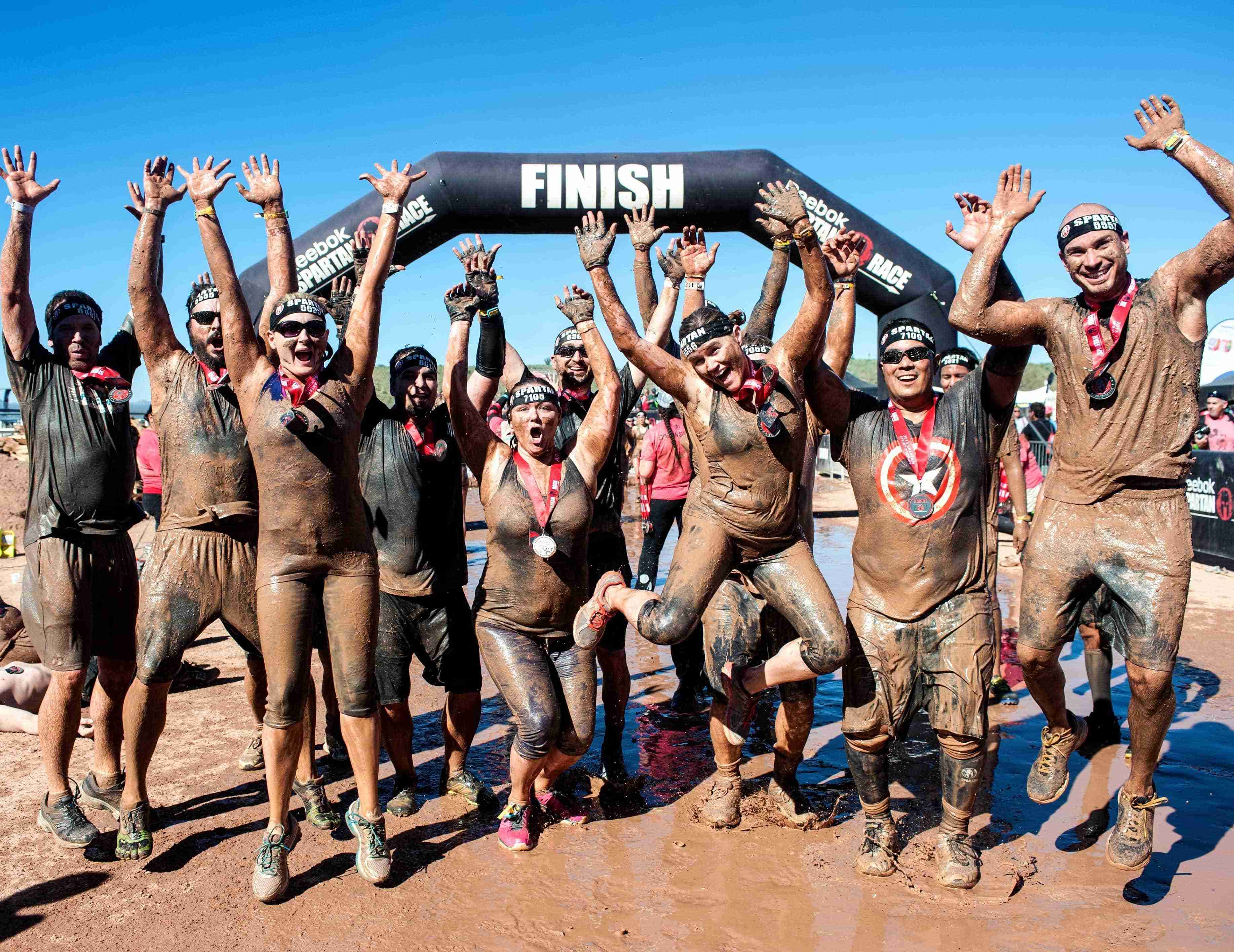 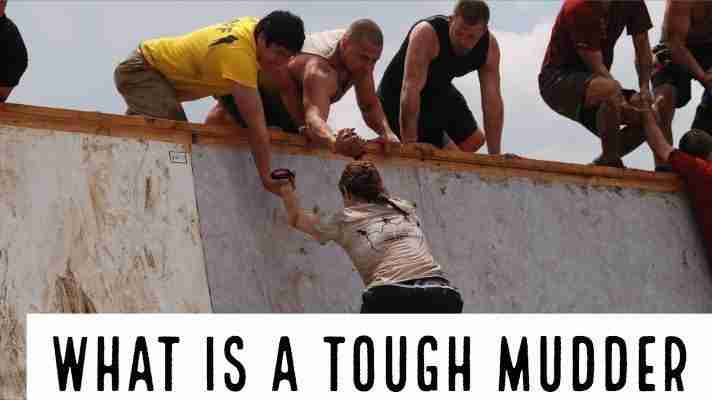 Business Insider says it was started by a counter-terrorism officer and a corporate lawyer who wanted to challenge other athletes.​ 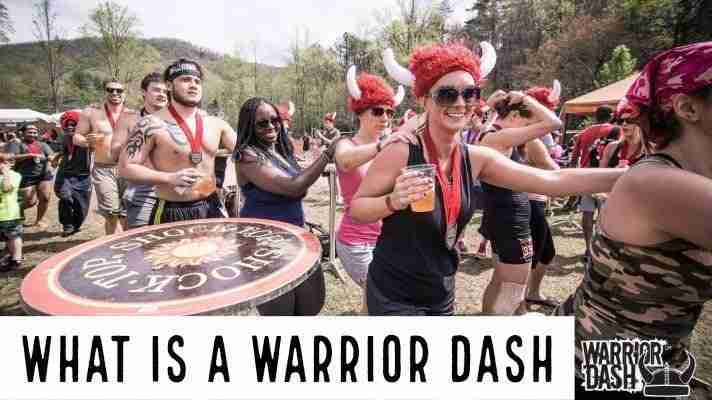 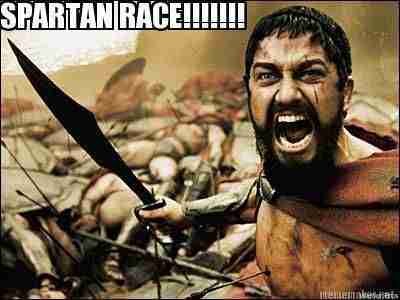 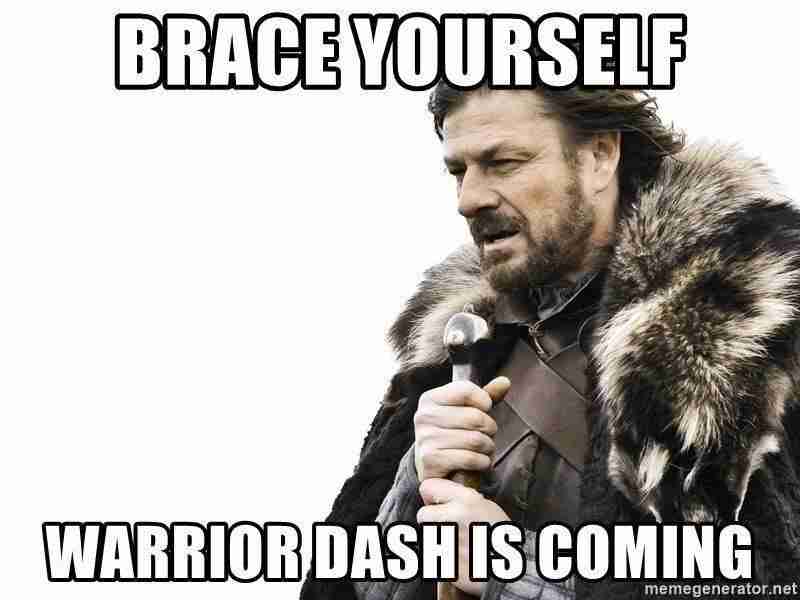 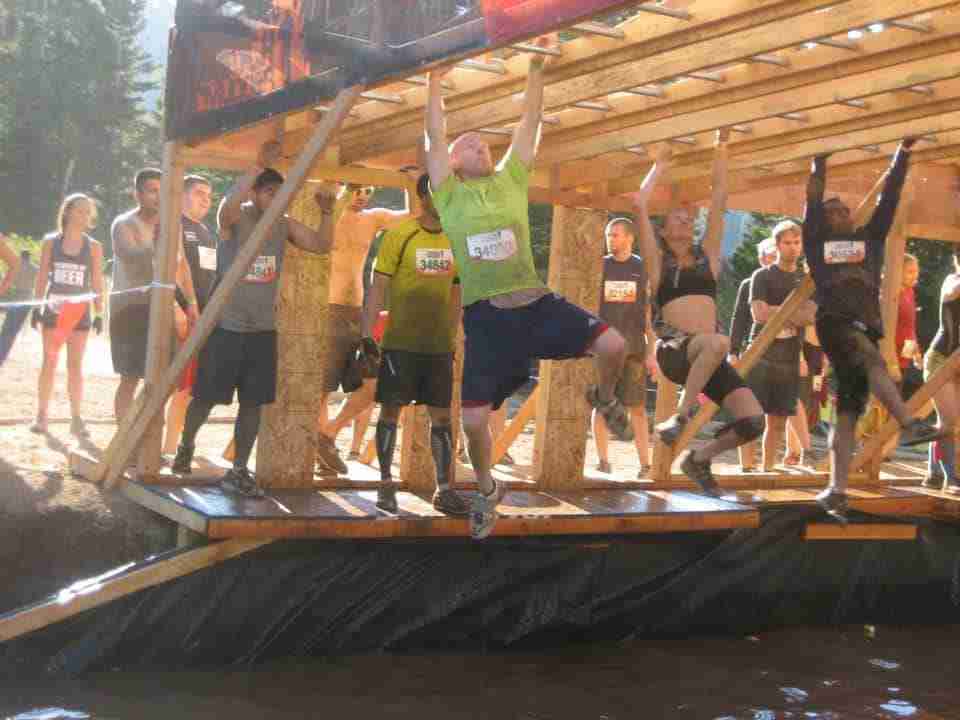 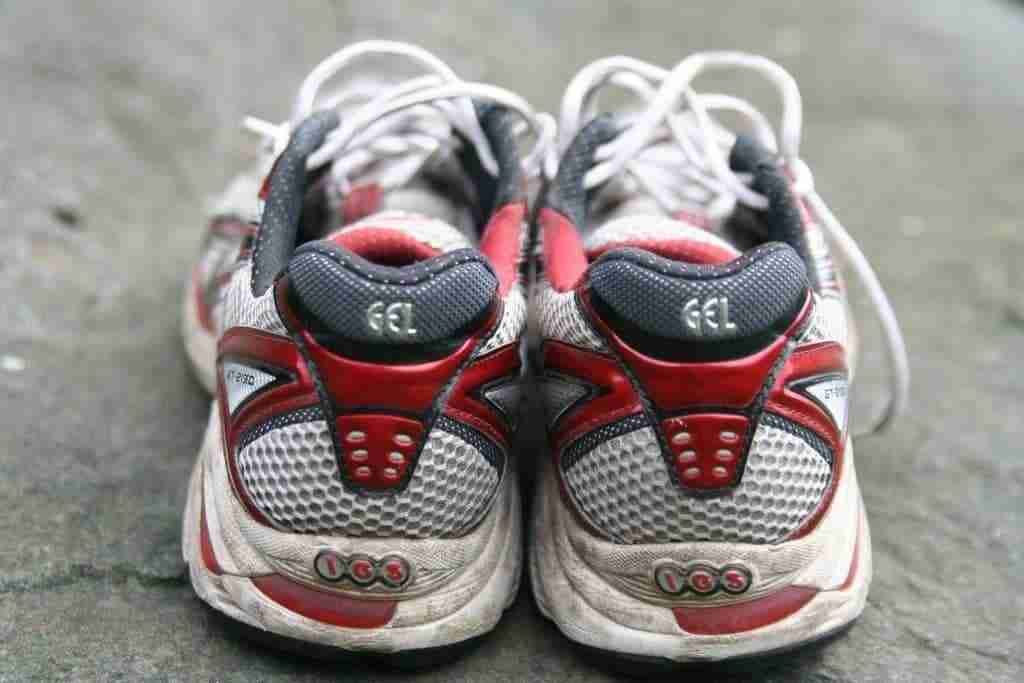