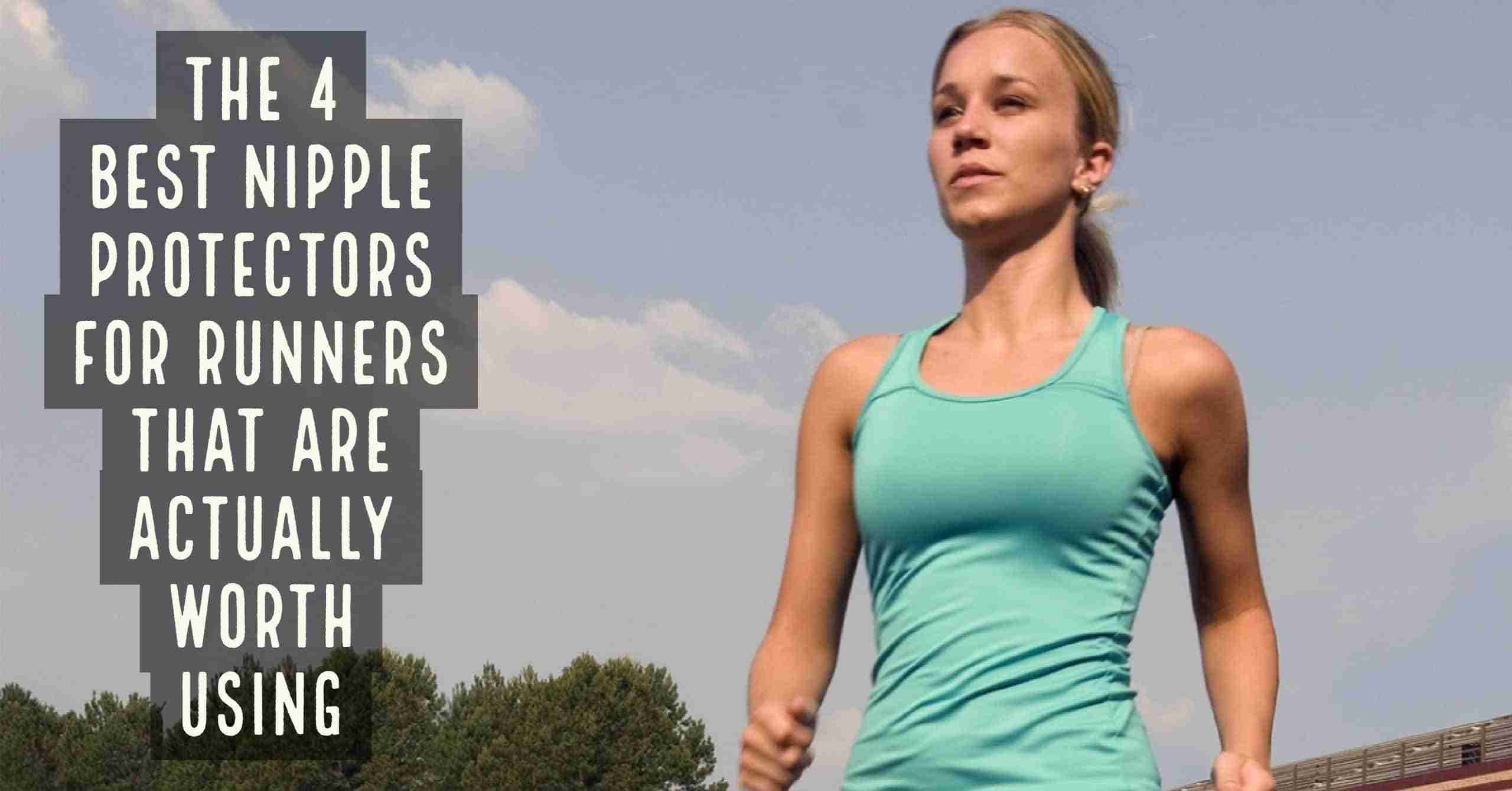 ​Dr. Debra Sullivan shares that when an athlete runs in a cotton attire, the rough structure of the cotton rubs on the nipples and it leads to nipple chafing. Nipple chafing is not rampant among women that wear tight fitting sport bras.

Nipple chafing can also be caused by changes in weather condition, as such, it is more prevalent during winter, a period when nipples get harder.

The 4 Best Nipple Protectors for Runners 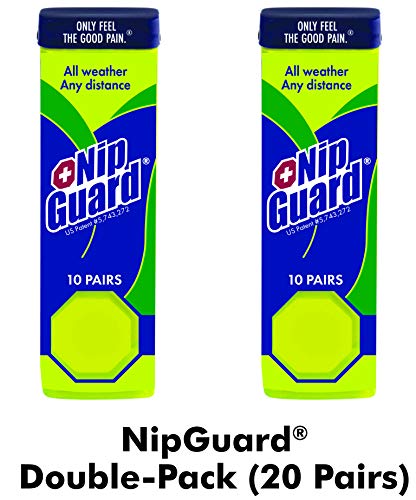 ​Works in all weather conditions. Heat, humidity, rain, wind, cold and snow.Great for running, swimming, cycling and triathlons. Adhere directly to the nipple, not the chest.No shaving required. Water and sweat proof.

If nipple chafing is not treated over a long period of time, a lot of complications, especially for women, can set in, . Lactational mastitis, a serious complication will occur and this can affect athletes career progress.

Runners treat chafing of nipples by applying antiseptic cream (we recommend Neosporin) on their nipples. Antiseptic cream prevents nipple infection while chafes heal. For women runners, nipples can protected by spreading Aquaphor over their bra seams. Another funny way through which women can protect their nipples is by wearing their bras inside out.

Another way by which athletes treat nipple chafing is through the application of balm like lanolin on their nipples. Lanolin is a powerful moisturizer that soothes the skin. It contains no additives, fragrances or chemicals which makes it very safe to use.

Furthermore, athletes treat nipple chafing by covering their nipples with mild gauze pad. Through this approach, irritations are avoided and chafes heal faster.

The Incognippos are nip guards that look like nipples. You can prevent chafing and have a good laugh while you're at it. These nipple protecting bandages really work, but they're also pretty funny.

The breathable nipple bandages protect your skin from the friction that causes chafing in a distance run or a high intensity workout. One of the best anti-chafing accessories you'll find for serious or recreational runners.

Nip guards guard nipples against chafing that happens when they are rubbed on shirts. The guards are like circular Band-Aids and are sticky, as such, nipple guards stick to your nipples even when you are sweating while running during summer.

A widely used nip guard is Pro-Tec Athletics Liquicell Nipple Protector. This nip guard possesses sealed liquid bandage which provides highly effective skin protection and the liquid inside the Liquicell Bandage circulates and moves in all direction to protect nipples from being chafed. A pack of Pro-Tec Athletic has eight nipple protectors.

So there you have it, the four best nipple protectors for runners that actually work. If your nipples are severely cracked or have a burning sensation, I recommend contacting your doctor.